On the 15th of April, Estonian Road Administration awarded the best in construction field in 2015. The best construction project was Kurna traffic junction where the prime contractors were Ehitusfirma Rand & Tuulberg AS (project manager: Lauri Matteus) in collaboration with RTS Infraehitus OÜ (project manager: Rein-Erik Kaar).

In the Road Administration Year book, it is written exactly what was built during the construction. During the project, a dangerous section of road in Tallinn circuit was reconstructed to I class road with 2 + 2 driving lanes. Kurna interchange junction with 2.7 km Tuhala road section on a new track, 1.52 km of non-motorised traffic routes, non-motorised traffic tunnel and viaduct.

For enviromental measures they also built a lenght of 300m of wall for the reduction of the noise pollution and 5 ponds for the rainwater drainage. While constructing, special attention was paid on the architectural design, lanscaping and lighting.

Welement AS new prefabricated wood element production building got a corner stone on the 15th of April. Learn more. 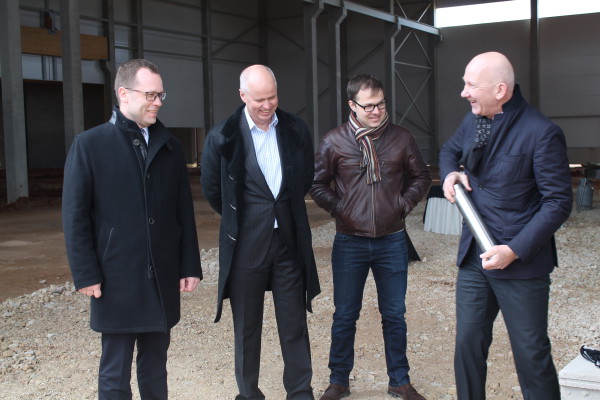 On Friday, 15th of April, at 12.00 a new prefabricated wood elements production building in Tartu will get a corner stone. Welement AS belongs to Rand & Tuulberg Grupp AS. Among others, mayor of Tartu, and rector of Estonian University of Life Science will attend the event.

The new factory is the most modern prefabricated wood elements production building in Estonia. Welement AS is usin Weinmann production line that allows to produce large volumes faster and with better quality. The investment to this factory is 6 million euros and it wil be able to provide work up to 60 people. The factory will be completed in the fall of 2016 by Ehitusfirma Rand ja Tuulberg AS.

The board member Lauri Tuulberg thinks the main goal of the Welement team is to contribute to Estonian prefabricated wood elements sphere and hopefully to rais it to a new level. ” I am sure that the use of timber will increase also in the big construction sphere and we want to be sure to speak on this subject and contribute into this sphere, instead of standing beside.”, said Tuulberg. The board member Raivo Rand is convinced that the new factory gives the possibility to use modern solutions in construction. He also brought out the fact that most of the production is export-oriented and it will give also the possibility to export also more Estonian construction.

On the 5th of April, new seven-storey medical and wellness center, built by Ehitusfirma Rand and Tuulberg AS, got a cornerstone.  Building’s net surface exceeds 11 600 square meters and in 2017 the center will be offering the services of the most modern medical laboratory and health services in Nordic countries. The building will be low-enery and sustainable technologies have also been taking into account in construction. On the concrete part of outside facade new innovative concrete crust with titanium dioxide will be used. Read more. 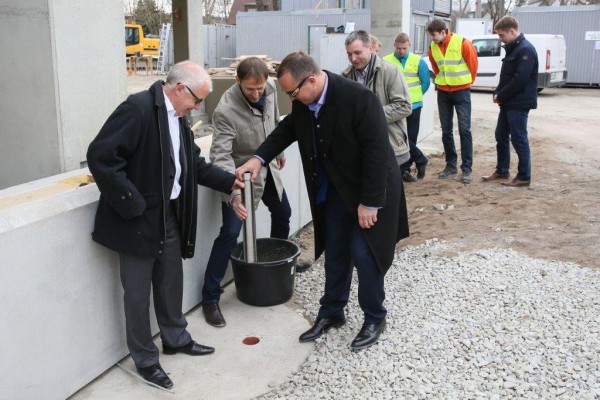 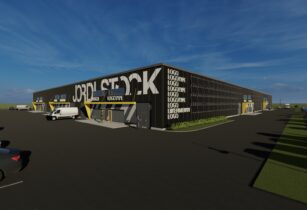 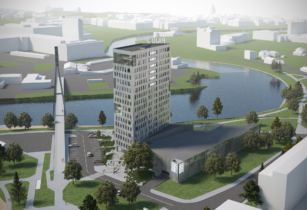 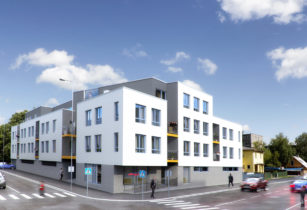 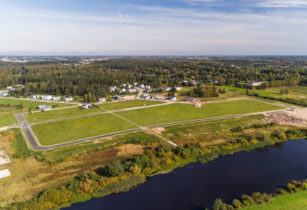 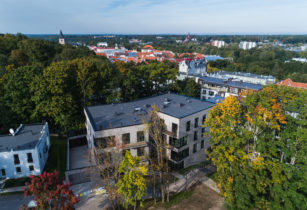 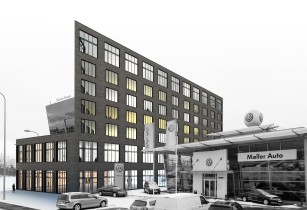 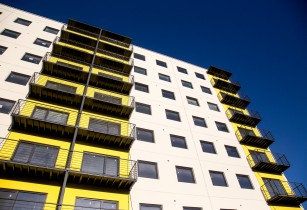 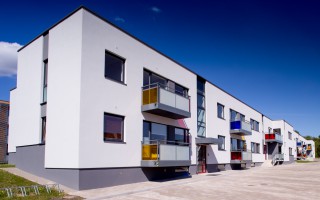 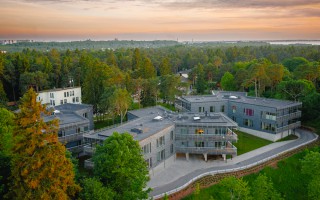 Ehitusfirma Rand ja Tuulberg AS and Vallikraavi Kinnisvara AS have started work on the development project of Jordi Stockoffice in Jõhvi Business Park.

ordi Stockoffice is a modern low-energy building planned for the Jõhvi Business Park, combining warehouse facilities and small offices. The building, to be located right next to the Tallinn–Narva highway, one of the busiest highways in Estonia, is ideal for your logistics or other business activities. Jordi Stockoffice is right for your company if you […]

Aquaphor International OÜ and Ehitusfirma Rand ja Tuulberg AS have signed a contract for the design and construction of the extension of an existing production building located at 35a Kadastiku Street, Narva. As a result of the works, 11,000 m2 of production and warehouse space will be created and equipped with the most modern technology. […]

A CONTRACT FOR THE HANZA MECHANICS PRODUCTION FACILITY WAS SIGNED

Ehitusfirma Rand ja Tuulberg AS and Hanza Mechanics Tartu AS signed a contract for the construction of a production building in Tartu rural municipality, Vahi Industrial Park. This contract is special because it is the longest procured construction work in the history of the company. The first price offer for the design and construction works […]